Community Solar on the Rise 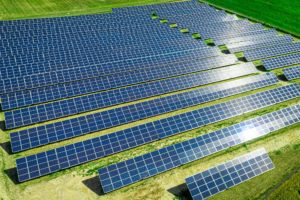 While solar adoption has seen immense progress in the U.S. over the last decade fueled by the adoption of financing mechanisms such as solar power purchase agreements(PPAs), a large number of households and businesses still find themselves a poor fit for solar. Reasons include shading from trees and buildings, lack of roof or parking space to install solar, local laws and statutes, or limited energy consumption to warrant a solar installation. Luckily for these entities, a solution has emerged to serve customers who are looking to adopt solar without the means to directly host arrays on their property: Community Solar.

Community solar allows businesses and households (without access to on-site solar) the opportunity to “subscribe” to a nearby solar facility, receiving energy bill credits for their share of energy produced by the large solar array. Many states have experimented with these programs, with the Solar Energy Industries Association (SEIA) reporting that 40 states have hosted a community solar project as of 2018, with 19 states and the District of Columbia instituting its own community solar policies. 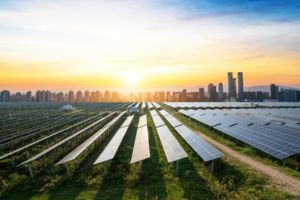 In the last decade, many states have faced pushback against solar due to concerns it would precipitate the death of utilities. Community solar, however, presented a path which brought utilities to the table while providing savings to the consumer based on subscribed generation from off-site solar facilities.

The continued success of community solar however, depends largely on pricing. Many states have tried creating compensation structures based on the sale of renewable energy certificates (RECs). Other states, such as New York, Oregon, and Minnesota have tried providing incentives to spur community solar development. The system set up in New York went so far as to support additional payment to installations built in locations beneficial to the grid as well as for providing other benefits. An ideal value-of-solar rate should also prove cost-neutral for those utility ratepayers who choose not to participate, a topic that has spurred a great deal of debate in recent years. 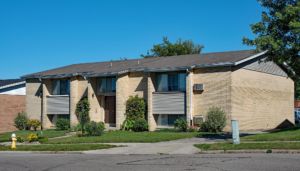 The goal of community solar for most is not only to support increased solar development, but also to provide access to all utility customers, not just those with the physical or economic means to host their own array. There are also often requirements mandating how many of each type of subscriber must be included in a given project, which helps to allow for smaller businesses or low-income residential subscribers to participate in these projects.

The SCF team is very excited about the continued growth of community solar, and our software, the SCF Suite, helps to accommodate for these kinds of projects.

If you or a client is interested in further exploring community solar as an option, or if you’d like more information on how our offerings can facilitate the development of these projects, please feel free to reach out to the team.