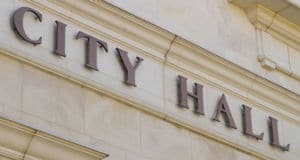 In California, an interesting renewable energy program called RES – BCT was put in place over 10 years ago in 2009. This little known and even less understood program has recently seen an uptick in new applications. The acronym RES – BCT stands for the Renewable Energy Self-Generation Bill Credit Transfer program, and allows a solar system to be built on one parcel, deliver the energy generated from that system directly to the grid, and then have the local Utility provide bill credits to a property owner on a completely different parcel. In many ways, this program acts somewhat like Community Solar in other States.

While this is an innovative program, it does have a number of limitations as follows: 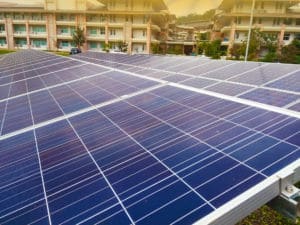 The typical path for this program would be for a developer to secure a land lease with a property owner where the solar system would be installed, and then to negotiate a PPA with a qualified entity for this program such as a School District, Municipality or a University. While the program has restrictions, it also can provide some unique benefits for off takers. If you look at a public school district as an example, the build cost for a solar system(s) can be substantial. For any public-school, an installer needs to take into account the following:

Based on projects shared with SCF, build costs for public school projects range between $2.75-$3.50/watt based on system size and location. If a developer were to use the RES-BCT program instead, then they could build a ground mounted system at another location, typically for about half the cost of a comparable carport mounted system. There would still be an annual land lease payment required for the land owner, but this is more than offset by the massive reduction in build cost. The savings generated by the dramatically lower build cost can then be passed on to the school district in the form of lowered PPA rates. While a school district is the most common application of this program, any public entity such as a Municipality or a University would also see similar benefits.

0
23 Dec 2020
The ITC Cliff: Will solar be economically viable without the ITC?